This former British prime minister competed in debate, which provided her the skills necessary for a successful career in politics. Her ability to craft speeches and deliver them are lasting parts of her legacy, and she credits them to her debate experience.

As one of the most famous civil rights activists, Malcolm X was quite used to debating countless topics. Even from inside prison, Malcolm X debated Forensics teams from Harvard and Yale. His ability to stay calm and collected while delivering speeches and respond to his opponents arguments largely contributed to his success as leader.

‍While James Dean is known as a cultural icon of the mid-twentieth century, he was much more than his good looks and athletic ability. Engaging in debate in high school gave Dean confidence in his speaking abilities, leading to success as an actor.

‍Nelson Mandela, one of the most influential speakers in modern history, had his start on his college debate team. His ability to make great speeches with little to no preparation, to speak publicly and to connect with each member of his audience are all due to his experience in debate! Mandela changed the world with the power of his words and the way in which he delivered them.

‍Oprah Winfrey first joined debate in high school. Participating in the Dramatic Interpretation category, Oprah was able to develop her public speaking skills from an early age. She continued to use these skills to build her career, starting first by working at a local radio station to eventually becoming one of the most successful women of all time. Many credit Oprah’s success to her personable character, which she developed during her years on the debate team.

As seen, so many famous and influential people found their pathway to success through speech and debate, all of whom credit their achievements to hard work and learning the skills taught from this activity! 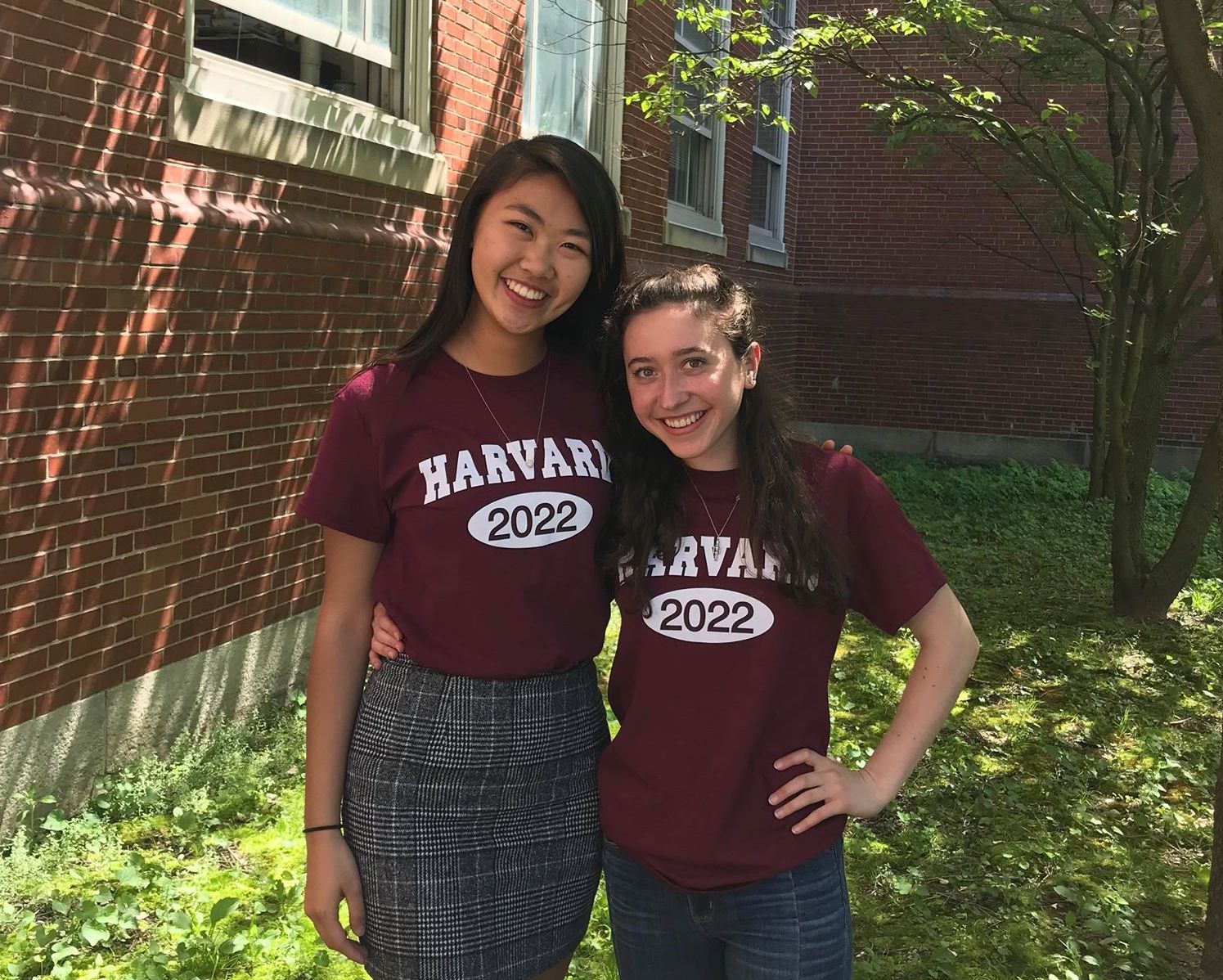 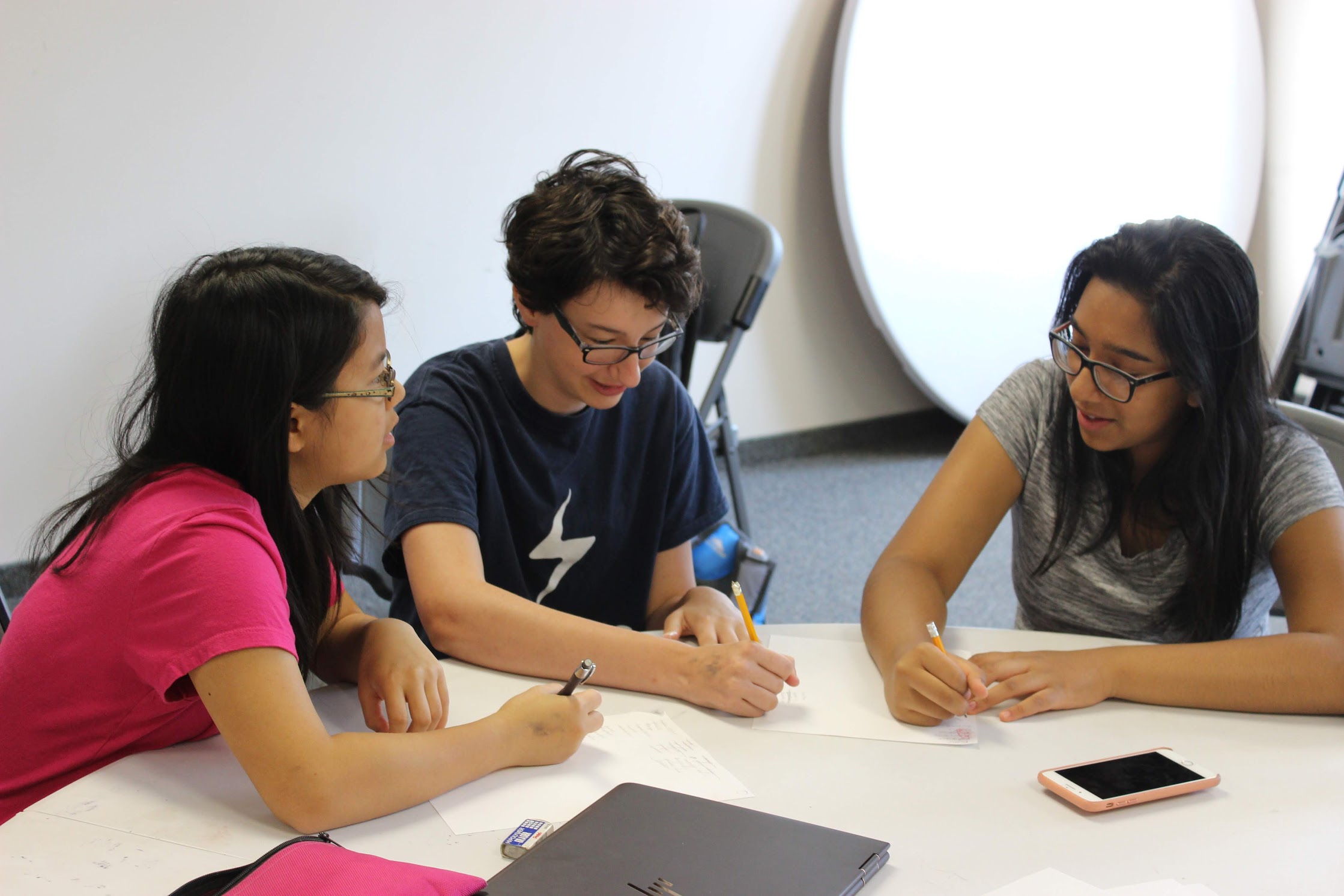 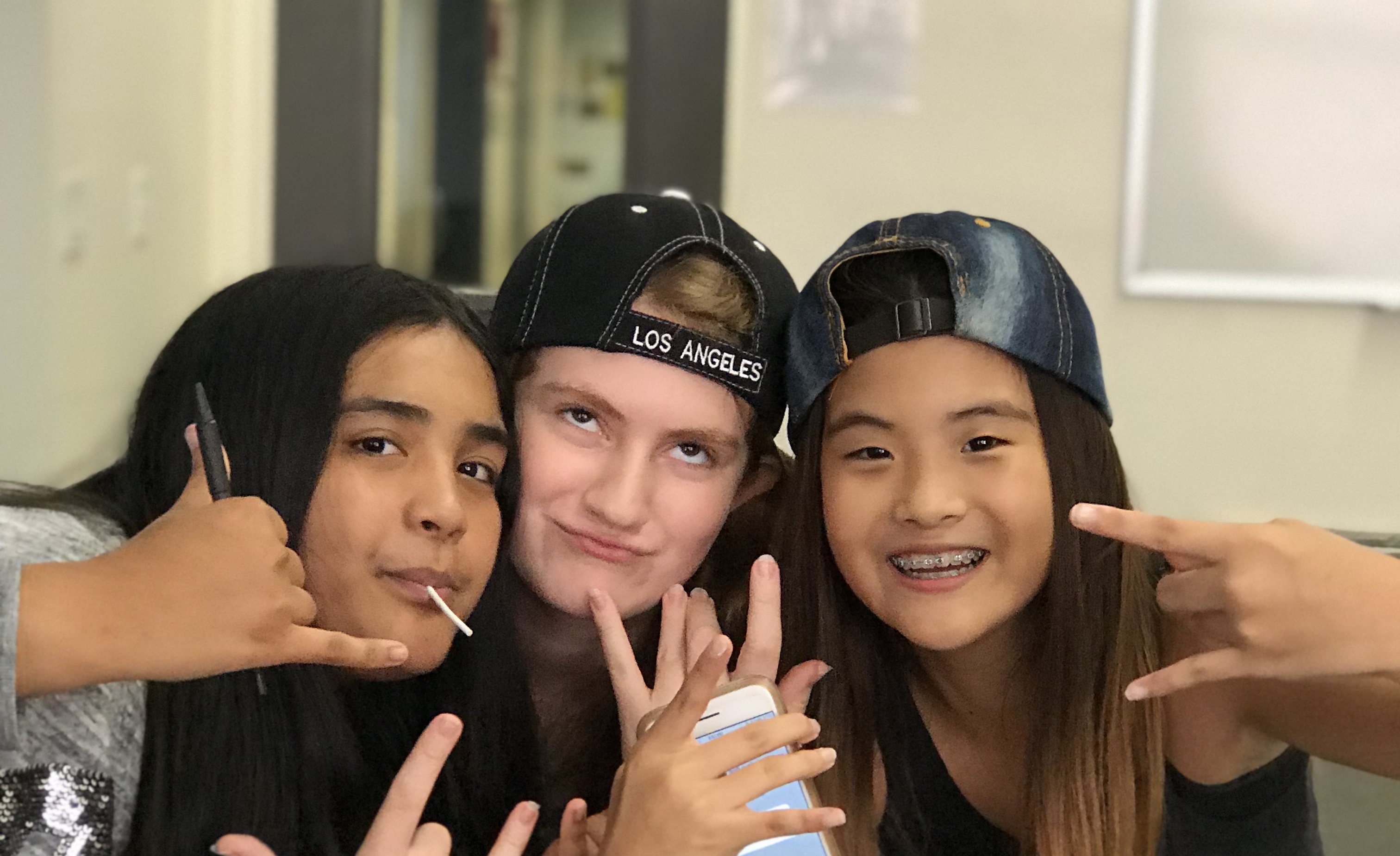